A laser blocker has never been so invisible!

HD Laser follows HD Radar. The precision and operation of the HD antenna had a direct impact on the development of the new laser modules. The control unit evaluates the received laser signals in a split second and decides what to do. Laser signals from other vehicles, also known as LCC, or signals from traffic monitoring systems are precisely filtered out. The so-called falselist is also used here. Numerous tests have proven that the new Stinger HD Lasers block even the most dangerous laser guns around the world. The Laser Analyzer Box imitates the beam from the received laser gun. This effectively prevents the officer from suspecting manipulation, as the laser gun does not pick up any external signals. The Stinger laser sensors are the smallest on the market and can be installed almost invisibly.

You have the choice

If the Freedom Laser is installed with a card or a VIP, it is operated via the card or the VIP. If the installation takes place without further Stinger hardware, you operate the Freedom Laser with a single button and a LED. Operation using “Stripe”, however, is even more convenient. A new touch field with which you can scroll through the menu, make settings and control the volume of the voice output.

The Freedom Laser optionally offers protection against various light barrier measurements, such as ESO 1, ESO 2, ESO 3.0 or Autovelox. The Stinger laser fiber optic, an ESO disruptor or ESO blocker, with a diameter of only 3mm, is integrated into the license plate frame.

Important information on the amendment to the Austrian KFG (Motor Vehicle Act) which prohibits the operation of laser jamming devices. We would like to point out to all customers that the optionally available malfunction function in this device has been prohibited by law in Austria since 2017. In other countries, warning of radar or laser measurements is also a criminal offense. We will of course help you to set up your device in accordance with the legislation in your country.

(2) Violations of the provision of Para. 1 are to be blamed on both the driver and the registered owner of the vehicle.

Be the first to review “Stinger Freedom Laser” Cancel reply 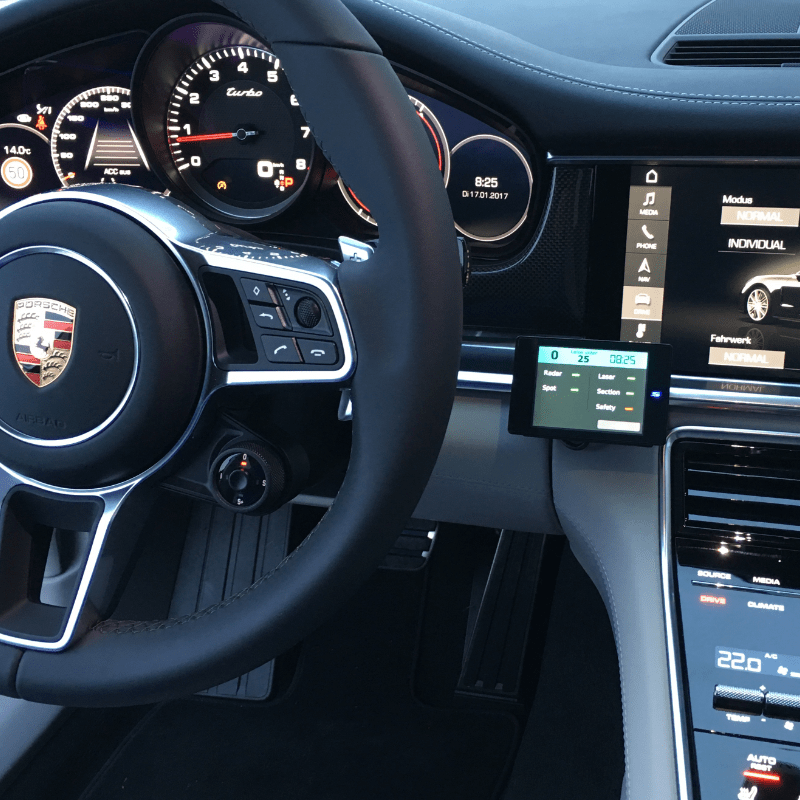 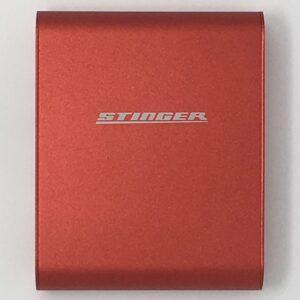